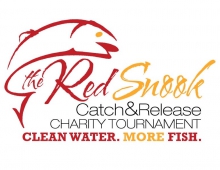 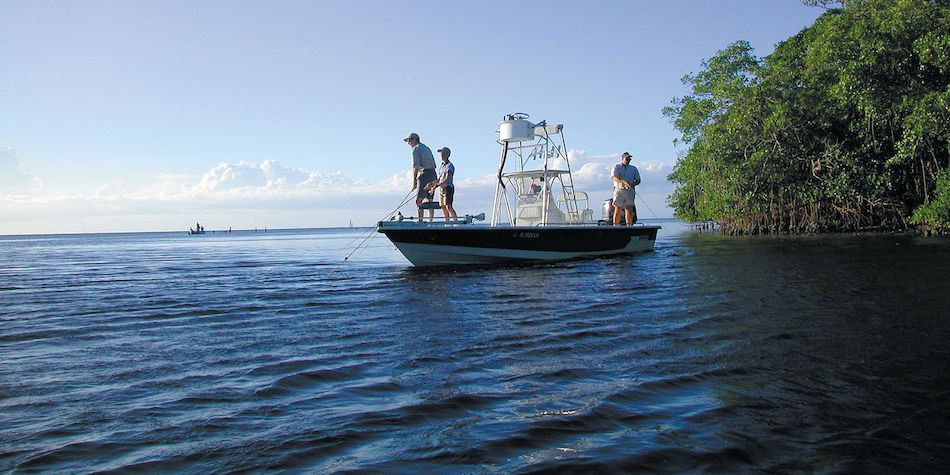 Each year the Conservancy of Southwest Florida hosts the RedSnook Catch & Release Charity Tournament to help support the water quality protection work of the Conservancy of Southwest Florida. The tournament is a reminder of one of the treasures of our region, our waterways. Without clean and abundant supplies of water, recreational and sport fishing would be a thing of the past.

The Conservancy of Southwest Florida began in 1964 when a group of community leaders came together to defeat a proposed “Road to Nowhere” that would have destroyed the beauty, tranquility and productivity of Rookery Bay and the Ten Thousand Islands. Since then, the Conservancy protects our natural resources through science-based policy solutions to the pressing environmental issues of our region – our water, our land, native wildlife and marine life.

Back to the dock

Deadline - photos must be uploaded to iAngler for scoring

Back to the dock

Deadline - photos must be uploaded to iAngler for scoring