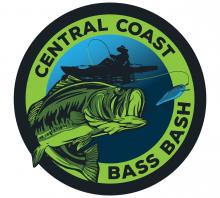 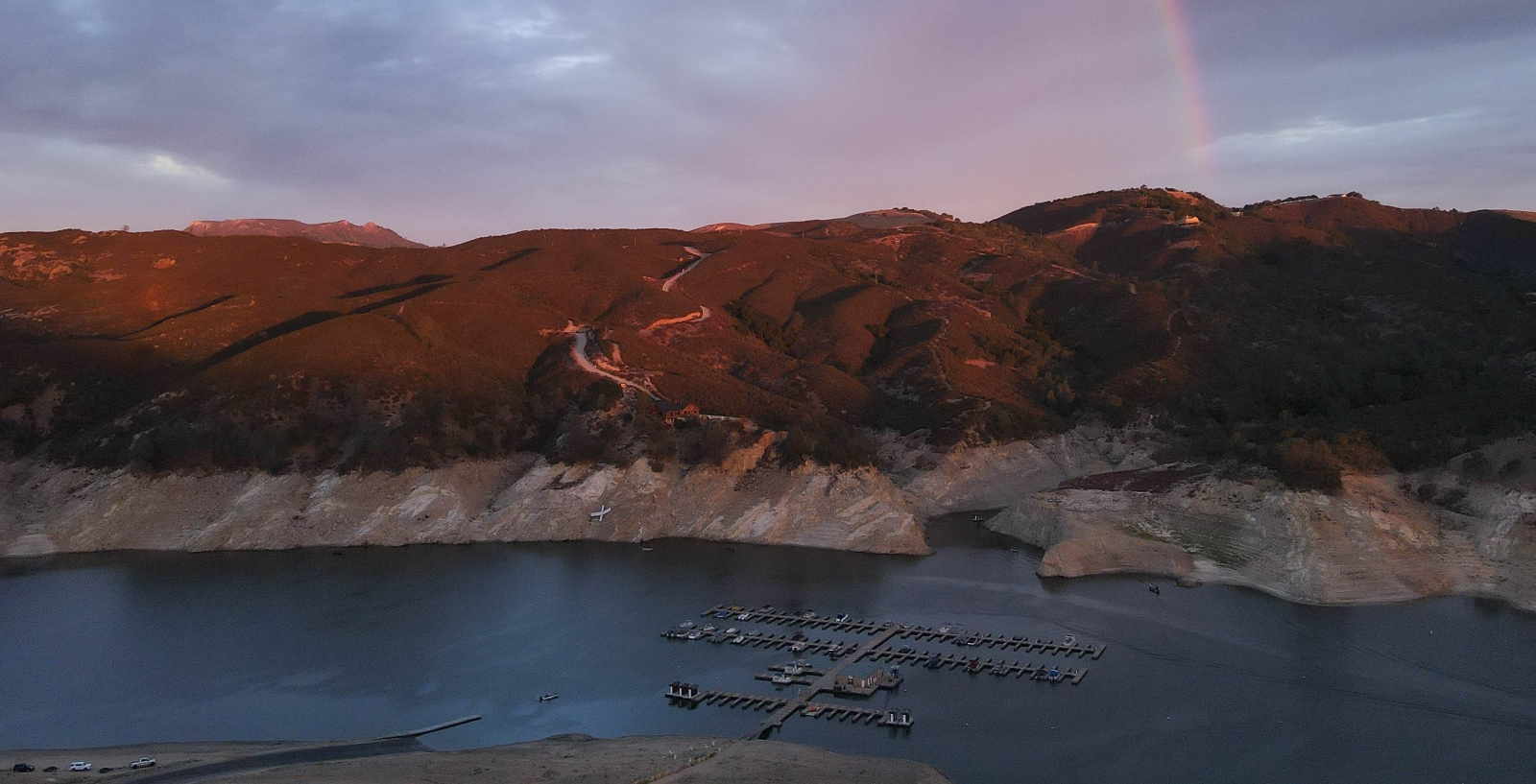 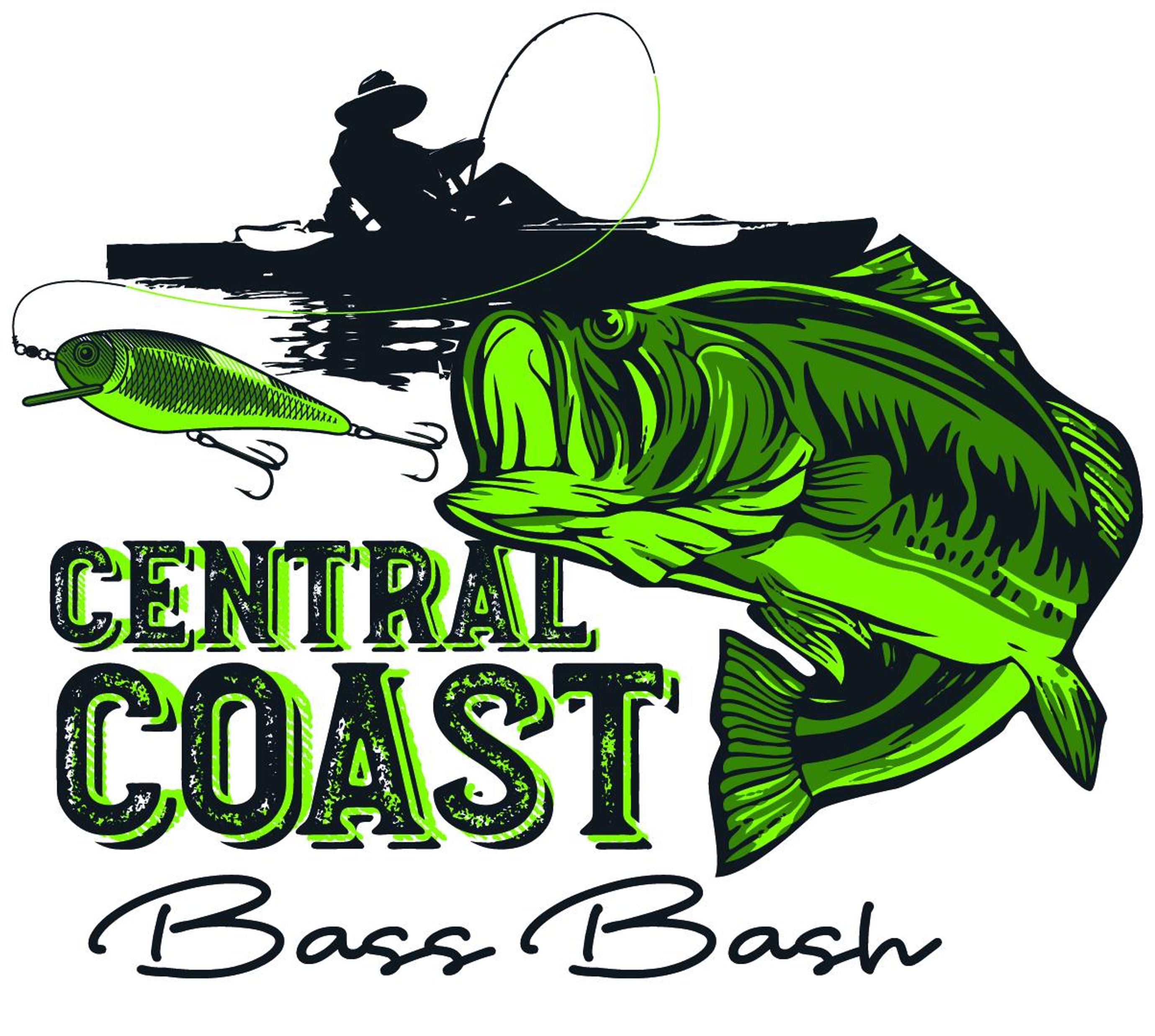 A Coupon Code is required for registration in this tournament on our site.

To register please DM the CCBB page with your name, email and phone number. Once we receive the message we will send the paypal link. When payment is received, we will send you the IAngler Tournament registration code. The code will allow you to sign up for the tournament on the iAngler Tournament website. Please do not hesitate to contact us with any questions.

When making paypal payment, please use friends and family.

Welcome to the Central Coast Bass Bash Kayak Tournament page. This is the second year of our tournament and we thank you for showing interest in the event. CCBB is currently the ONLY kayak Bass tournament on California’s Central Coast. With your help we can make it a successful event that anglers can look forward to year after year. Hosted at beautiful Lake Nacimiento, you will find the fishing in May to be stellar.

CCBB is a benefit tournament for Heroes on the Water with proceeds from the raffle being donated to the Central California Chapter of HOW. YES! We said Raffle! So stick around after the awards ceremony because we will be raffling off some great prizes that have been generously donated by our tournament sponsors. Raffle tickets will be available for purchase at the event.

A little about the HOW organization

Heroes on the Water, a 501(c)(3) veterans charity, creates alternative wellness programs to serve veterans, active-duty military personnel, first responders and their families. These experiential programs incorporate structured activities proven to improve the lives of these men and women. Each experience reduces the impact of post-traumatic stress and traumatic brain injury while providing much-needed camaraderie and support.

The primary proven therapy utilized by Heroes on the Water is kayak fishing. Volunteer-led chapters around the United States hold events which are free for our nation’s heroes. Recurring activities give these heroes and their families a lifelong social network with like-minded people. No experience or equipment is needed, and kayak fishing is adaptive to those with disabilities. Our chapters in Australia and the U.K utilize the same proven model.

Founded in 2007, Heroes on the Water is dedicated to providing veterans services through recurring therapy and growing our volunteer chapter base. In 2018, we officially opened our services to first responders and their families. Our programs are proven to be effective and provide heroes with a way to positively improve their lives, enhance their family dynamic, and impact their community.

Captains meeting will be on May 6, 2021 in the main marina parking lot. For those unable to attend the captains meeting, it will be filmed live and broadcast on the CCBB facebook page.