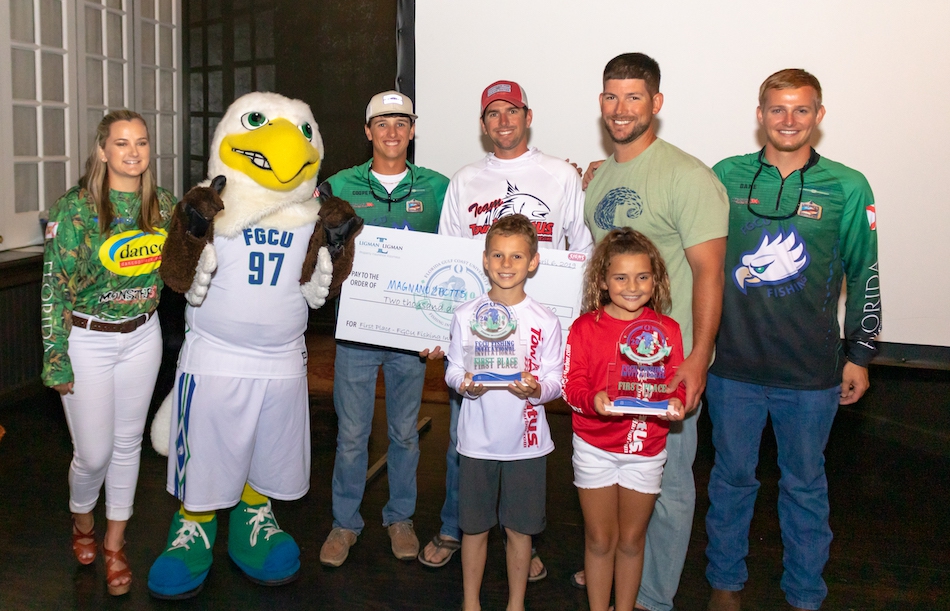 Registration information will be available soon at:

The Fallen Eagle Redfish Classic was created to honor the memory of Jesse Woodyard, an FGCU student who passed away in 2014. After many years of success, the Florida Gulf Coast University Alumni Association will now be hosting the annual fishing tournament, the FGCU Fishing Invitational, with a portion of the proceeds benefiting the Jesse M. Woodyard Scholarship.

Scoring is based on the total combined length of one Snook, Redfish, Trout and Mystery Fish.

Lines in the Water (Honor Start)

Lines out of the Water

All submissions must be uploaded by 7 pm via iAngler Tournament.

Winners will be announced on FGCU Fishing Invitational Facebook page