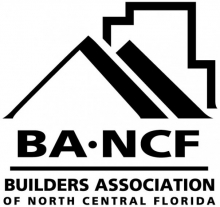 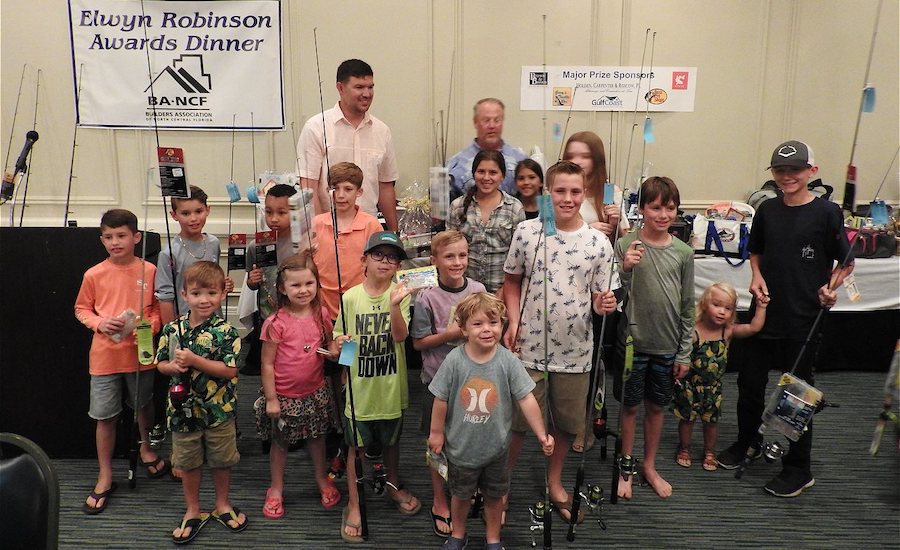 This is an internal fishing tournament restricted to the members and friends of the Builders Association of North Central Florida. You must have tournament director approval and a Coupon Code to register for this tournament.

Prizes Awarded to: Biggest Slam, and longest of each species

The Builders Association of North Central Florida represents the residential and commercial building industry, provides services for all members, and supports the freedom to operate as entrepreneurs in an open and competitive environment. BANCF is committed to maintaining the highest standards of quality, integrity, and professionalism within the building industry, while promoting the creation of desirable communities and the American Dream of home ownership.