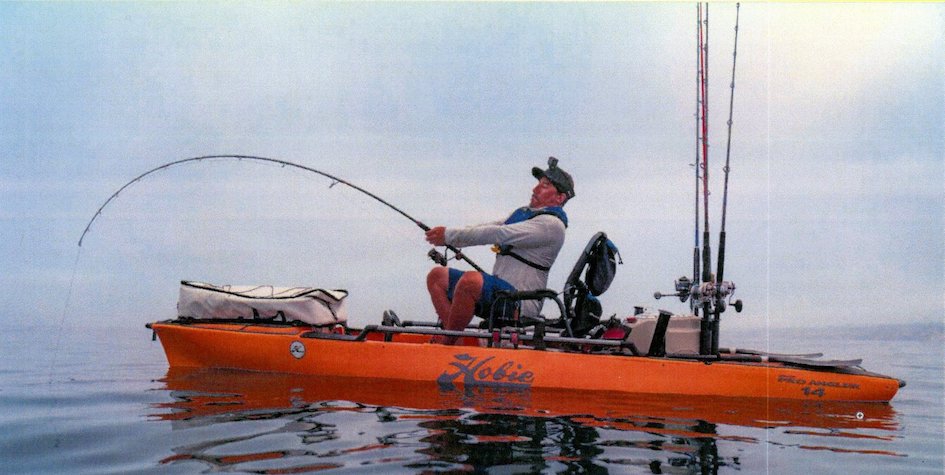 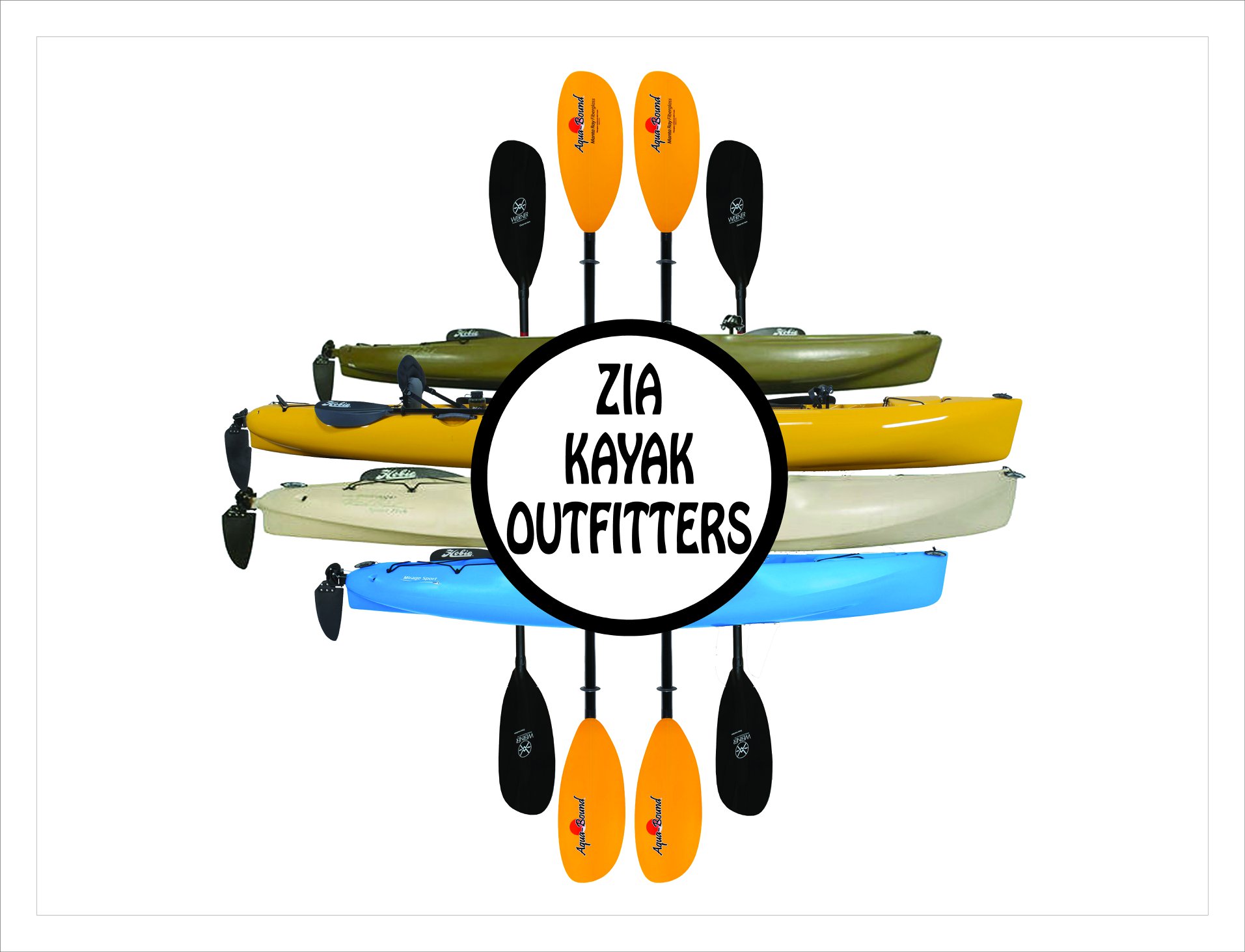 After more than two months of the State Park being closed, the Governor was expected to announce that State Parks would re-open on May 1st for day use only. While this was to have been wonderful news, Elephant Butte State Park is remaining closed until further notice. Of course, our Kayak Fishing Tournament scheduled for May 16th had to be POSTPONED. Sorry, we do not have a new date yet.

You must have a Coupon Code to register for this tournament in the iAngler Tournament system.

A completed Entry Form must be submitted for initial registration in the tournament. The Entry Form can be downloaded below. Mail the Entry Form and your payment to the address on the form or scan and email the form to EBKayakT@gmail.com. Your will receive your Coupon Code for iAngler Tournament registration when your Entry Form is processed.

Lines in the water allowed after checking in

Lines out of water

All participants must be checked in at Zia Kayak Outfitters no later than 4:30pm. (This is a safety issue to be sure we have everyone accounted for...)