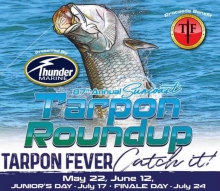 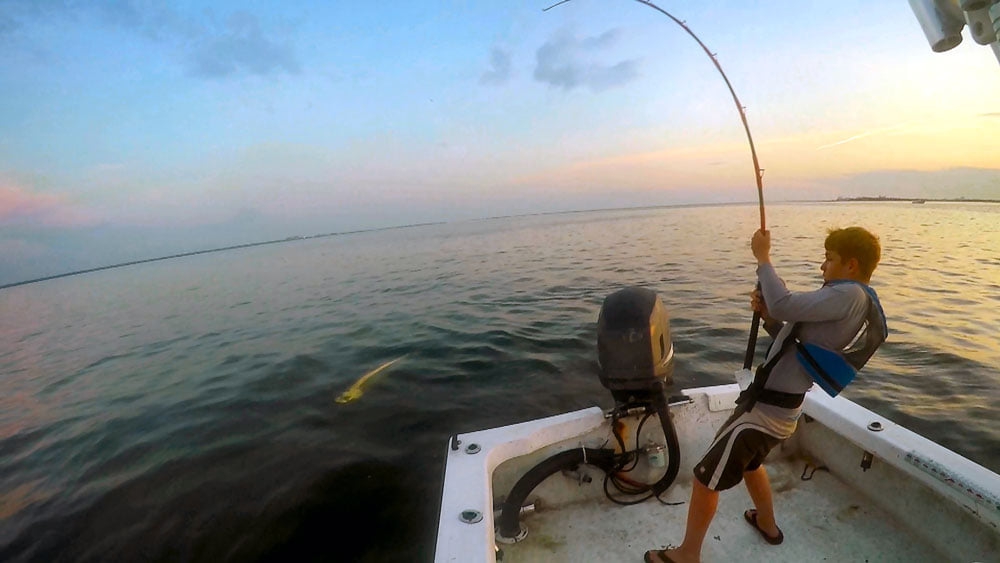 The Juniors Suncoast Tarpon Roundup tournament is an individual competition judged by photo releases submitted through iAngler. Prizes will be awarded based on the number of tarpon released, and all proceeds will benefit the ​Task Force Dagger Foundation​.

The Juniors Suncoast Tarpon Roundup will begin at 6:00 AM on 8/14/2021 and will end at 2:00 PM. The Junior’s Captains Meeting is mandatory and will be held at Harbor Master Tiki Grill on August 13 at 6pm.

Juniors must be 14 or younger on 7/25/2020 to participate in the juniors tournament.