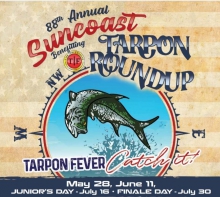 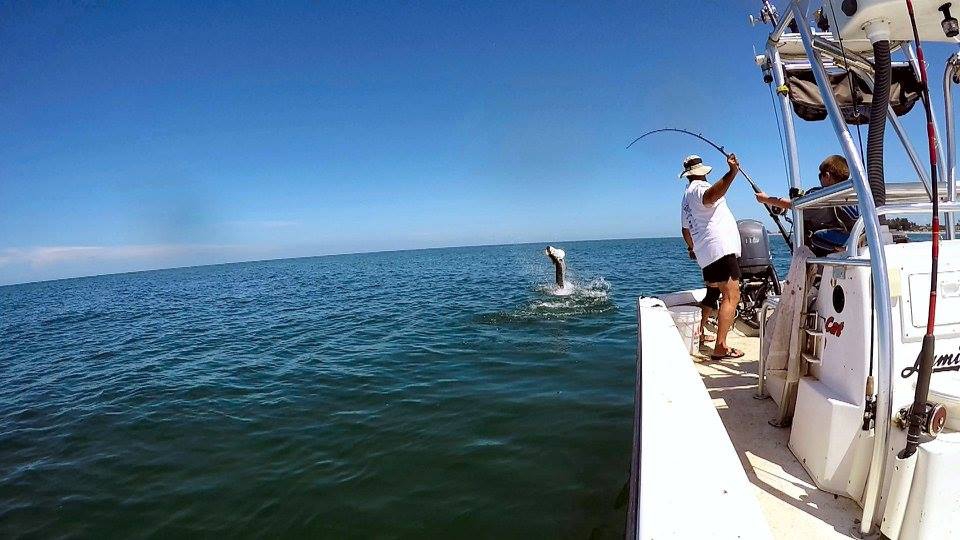 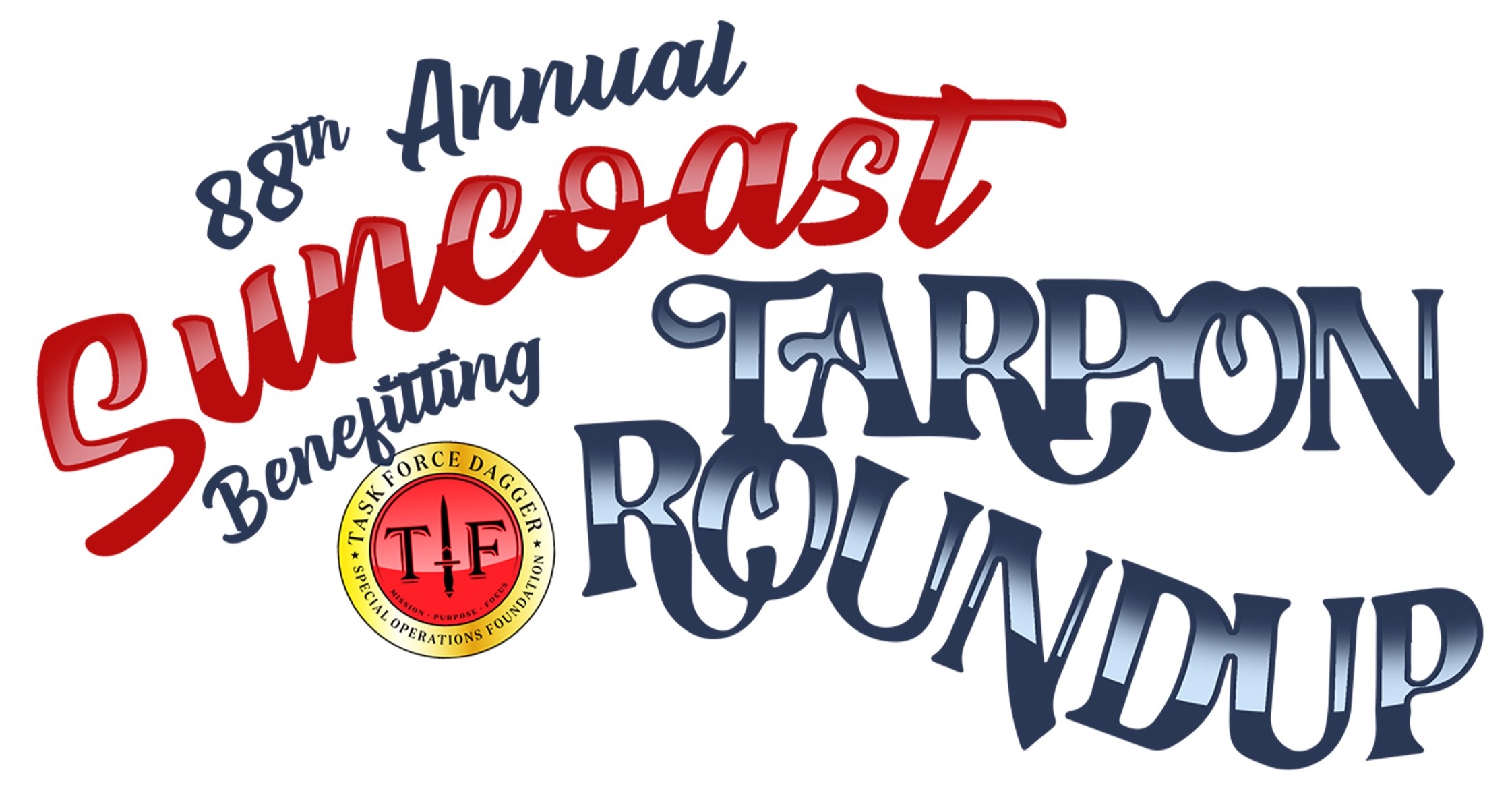 Truly a Florida classic of tradition to the most sought after gamefish in World! This is our 88th year and we are excited to continue the longest running tarpon tournament in the world!!!

The Suncoast Tarpon Roundup Tournament Series is all release tarpon fishing tournament, promoting sportsmanship, research and education while bringing the community together to enjoy the Gulf of Mexico and Tampa Bay’s premier game fish, the Megalops Atlanticus!

We are honored to have Task Force Dagger Foundation as our beneficiary. “Task Force Dagger provides assistance to wounded,ill, or injured US Special Operations Command (USSOCOM) members and their families. We respond to urgent needs, conduct Rehabilitative Therapy Events (RTE), And provide the next generation health solutions for issues facing our service members. We are a rally point to combat traumatic brain injury (TBI), Post Trumatic Stress (PTS), and environmental exposures. Our cohesive programs enable families to see the moment and live life.”

The Suncoast Tarpon Roundup strives to provide a safe, educational, and entertaining forum for anglers of all ages.

The tournament series is three days; May 28, June 11 and July 30. Registration will be capped after the first 50 teams. The tournament will be point based and only 20 teams will qualify for Finale Day, July 30th. The Captain’s meeting is mandatory and will be held on May 12th at the Harbor Master Tiki Grill at 6pm

Five places will be awarded per day (1st, 2nd, 3rd, 4th and 5th) to the teams reporting the most releases per day. Placing during Day 1 does not disqualify a team from placing during Day 2. Day 3 is Finale Day and only the top 20 teams will qualify to fish.