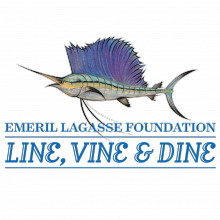 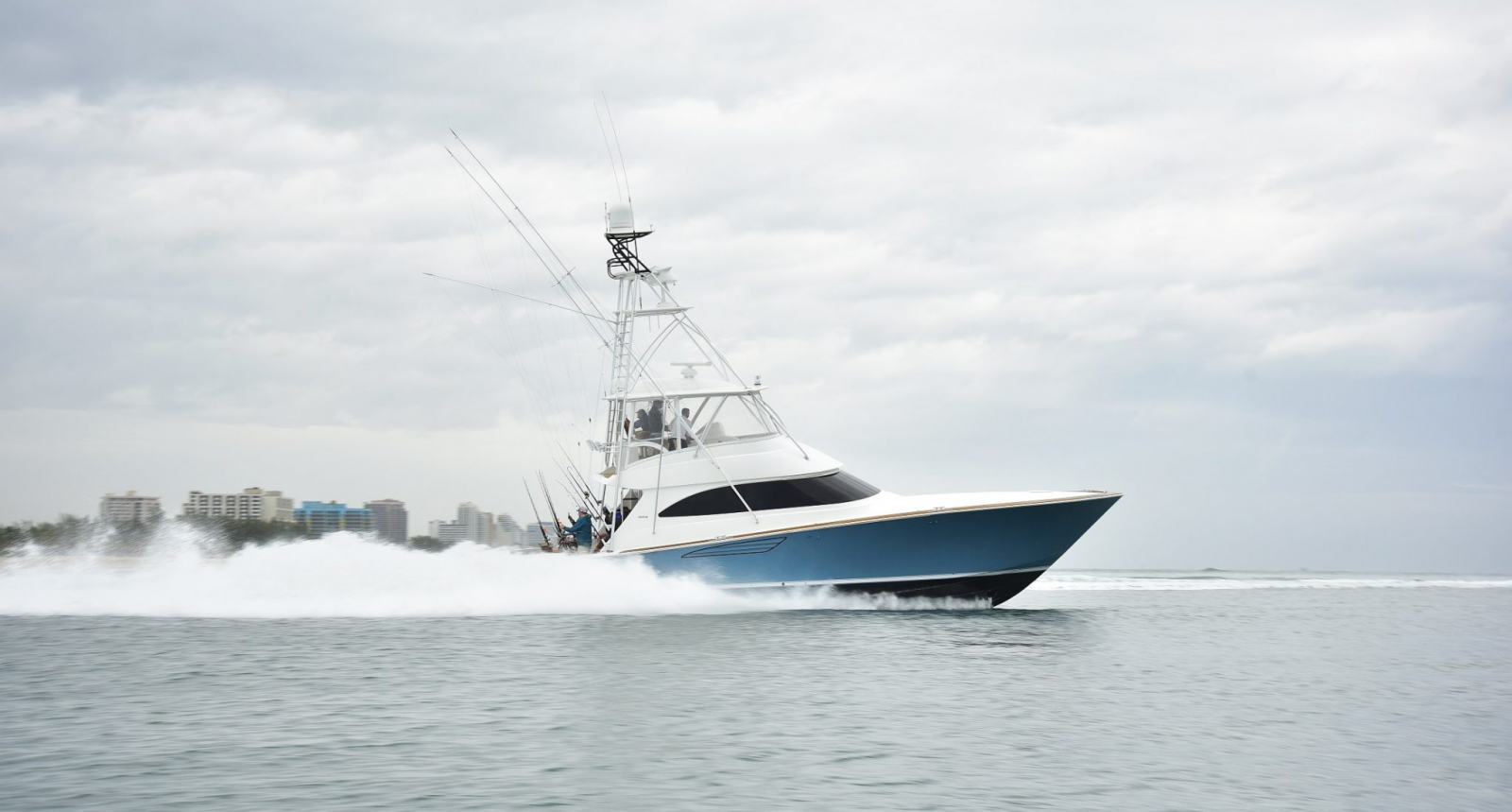 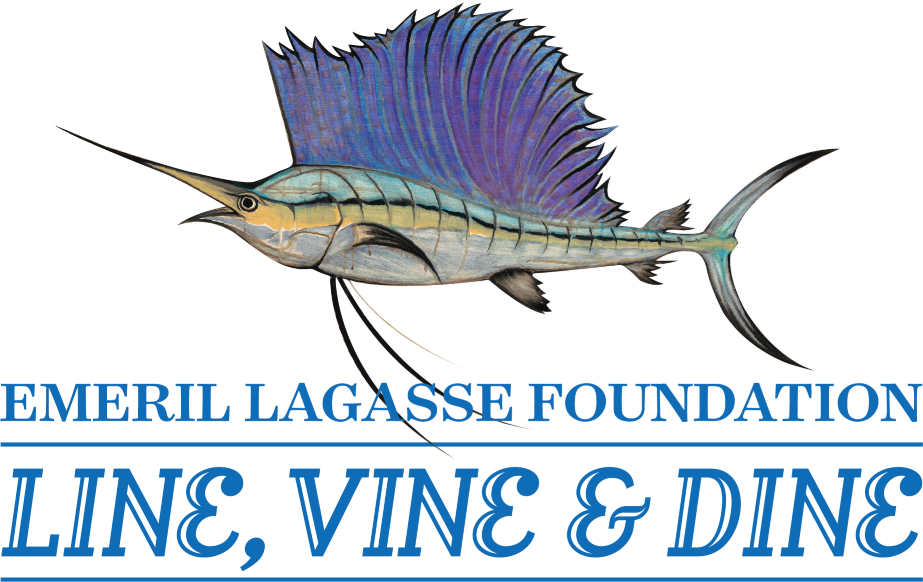 JOIN US FOR A WEEKEND FILLED WITH FISHING, BIDDING & FUN!

DURING THE DATES OF FEBRUARY 4-6, LINES IN ON YOUR TERMS. CHOOSE ANY 14 HOURS OVER THE THREE DAY WEEKEND. NO GEOGRAPHICAL BOUNDARIES. 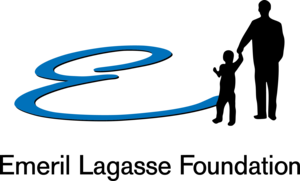 TO LEARN MORE ABOUT EMERIL LAGASSE FOUNDATION AND THE CAUSES WE SUPPORT,
VISIT EMERIL.ORG

Founded in 2002 by Chef Emeril Lagasse and his wife Alden, Emeril Lagasse Foundation is a 501c(3) public charity headquartered in New Orleans. The Foundation’s mission is to create opportunities to inspire, mentor and enable youth to reach their full potential through culinary, nutrition and arts education.